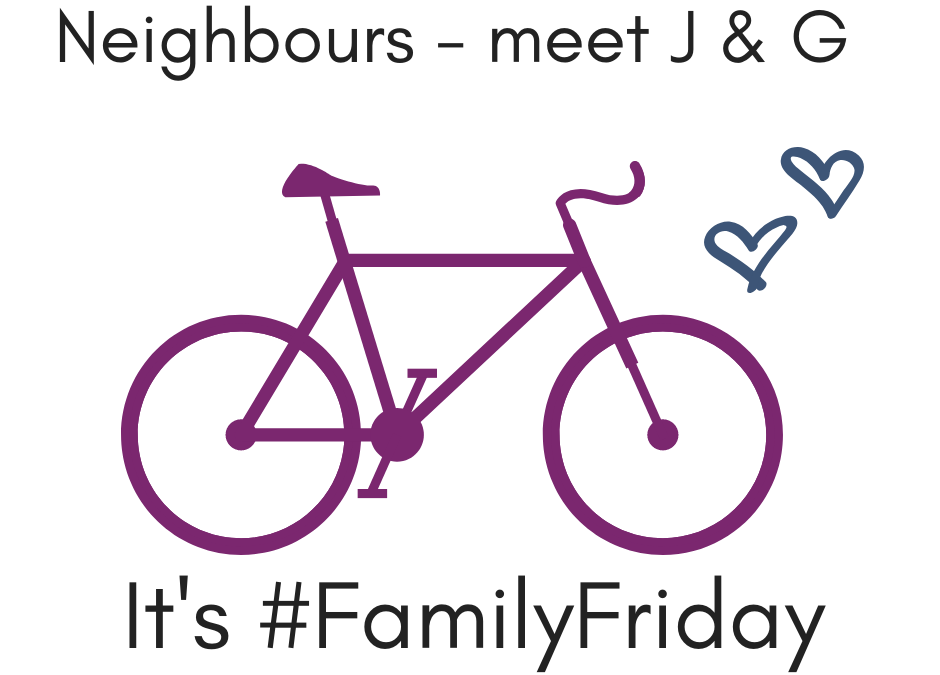 Meet G and J – these two are so much of what there is to love about Victoria. They live central so they don’t own a car and both bike everywhere. J works for the provincial government, G is a sustainability planner and has expertise in renewable energy and residential energy.

Despite having two good, reliable jobs these two have experienced the roller coast that is Victoria’s housing market. They’ve had to move because a landlord was moving in a family member… and have faced the prospect of this uncertainty more than once. Before that, they had to move when a landlord failed to fix a serious leak in their basement suite.  If you’re a renter in this city, I don’t need to tell you, but finding a new home with news like this is so difficult. The 2017 Canadian Mortgage and Housing Corporation Rental Market Report shows a 0.7% vacancy rate… but hey, that’s up from 0.5% in 2016! Yikes.

What really struck me about this couple is their most recent story. Once again asked to leave a rental, they found themselves back on hunt for home in the wilds of the Victoria housing market. A scary place indeed. Luckily, these two found a place… or at least they were pretty sure they had. Difficulties in reaching the owner, paired with the incomplete, mid-reno nature of the apartment left the two worried that they were actually dealing with a fraud. But given the choice between finding themselves without somewhere to live or risking a deposit payment on a possible scam, they chose the latter. Think about this for a second – two professionals paid a deposit on a place that they thought could be a fake because they didn’t really see any alternative.

Lucky for them, it was the real deal and they’ve settled into their new home. But it could have gone differently. If it had, J & G would have been okay but there are lots of other families in this city for whom this kind of risk can be very, very serious. We can’t build a city like this. Renter protections, requirements for support in relocating, minimum standards of maintenance, and more are necessary. We need to do better in a city where 61% of people rent their homes.

For G, moving and housing insecurity has meant the inability to invest in a garden, veggies, and food security.  On a related note, both J and G told me how much they miss hosting friends and family for dinner. They just don’t have room (… a feeling I completely understand). For them (and me, to be honest), there’s been a loss of connect. If we did more to build housing in the neighbourhoods, if we looked beyond downtown for opportunities for homes, we’d also create more build community.

P.s. you may have noticed this story was anonymous – unsurprisingly, these two don’t want to do anything to risk being seen as ‘troublesome’ tenants. Even speaking out doesn’t seem worth the risk!!

"Making space for young families and building inclusive, vibrant communities for all."